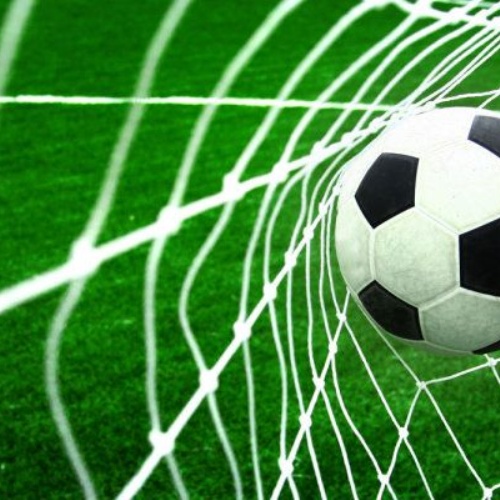 Hazelbury Boys Football Team have won the league and are through to the cup semi-finals!

Hazelbury Boys Football Team secured another fantastic win last week, making us league champions! Beating Fleecefield 7-1 and Starks Field 4-0, Hazelbury became victorious in winnng the league after competing for weeks against other schools. The team have played together fantastically and showed real skill throughout their games.

Remaining victorious, the boys team then went on to win the cup quarter-final this week against St.Michaels 9-2. They are moving into the semi-finals with confidence! Well done boys for fantastic teamwork and being brilliant representatives of Hazelbury!